We make sure your credit report is accurate.

With 20 years experience making sure your credit is right.

Stecklein & Rapp is a consumer credit law firm devoted to protecting Kansas and Missouri consumers who have suffered due to credit errors and abusive businesses. We want to set the record straight for you.

See how we correct credit errors

Your rights may have been violated without you even knowing it

While laws are meant to protect the masses, they’re not written for mass consumption. Understanding how to apply them — you need an expert for that. At Stecklein & Rapp, our attorneys can walk you through the various laws that offer protection for you and your credit, and provide you with freedom from any undeserved and unwarranted harassment and abuse.

I was angry that after several years I was getting unfairly harassed for a power bill I never owed.

Nobody is immune to credit reporting errors and harassment

Serving in the military after 9/11 meant attorney Michael Rapp and his family moved often. It also led to power bill debt in his name that didn’t belong to him. Even when he repeatedly disputed the utility charges for a home he had left after being deployed, the debt remained. “The power bill just wouldn't go away. I had so much trouble, I thought there had to be a law against that. I was right,” he said. It’s because of this experience that Michael and A.J. Stecklein are passionate about correcting the mistakes unfairly attached to the reputations of their clients.

A.J.'s early career experiences make him particularly comfortable before a judge or jury. In the last few years, his practice has turned to helping consumers from Kansas City to St. Louis who fall victim to dishonest businesses, such as creditors and debt collectors that harass consumers.

Michael has focused his practice on fair debt collection, bankruptcy and background errors, debt collector harassment, identity theft, and phone harassment. He regularly gives speeches around the Kansas City area to community groups on the topics of debt and credit.

As a veteran of the U.S. Army, Matt has a longstanding history of civic duty. Now, as an attorney, he assists clients with everything from debt harassment and identity theft to bankruptcy and background check errors.

Anne is the Paralegal for Stecklein & Rapp assisting with client needs in every aspect of the client relation process with the firm. She’ll give you the insight on what to expect for each case, updates, discovery requests, answer questions, and help with investigating your case. 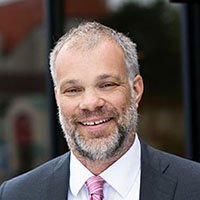 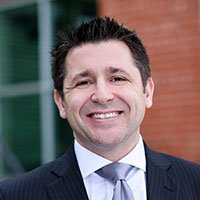 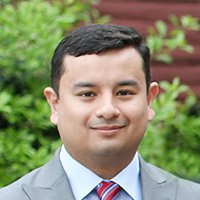 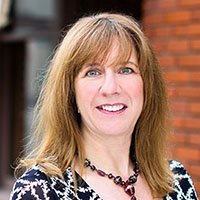 No matter the result
we never charge you.

When you win, we win

It would be unfair to ask you to pay attorney fees after you’ve already paid enough with your reputation. As a consumer, you are entitled to compensation if you are harassed or abused by collection agencies, harmed by credit bureaus or anyone with access to your money or financial information.

Regardless of the source of the error or abuse, there are laws to protect you. Learning and exercising your consumer rights should never come with a price tag. Stecklein & Rapp directs the financial burden of your case toward the parties responsible for your emotional strife.

If you need help, now is the time to contact us.

I was very impressed by Michael and the time spent on my case. Michael is very efficient and a trusted attorney, who only works with your best interest in mind. I would highly recommend Michael to anyone who wants an attorney who gets winning results on their case.

They kept me in the loop on the status of my case, but not so much as to cause me to worry about anything. This allowed me to live my life as they handled everything. I have no problem at all recommending Mr. Rapp.
Marcus

Michael Rapp shares his knowledge and delivers advice in a very down-to-earth manner, making the client or whomever he is speaking to feel comfortable yet informed. 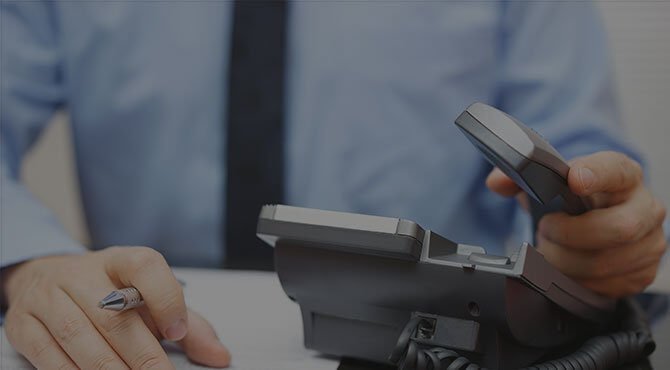 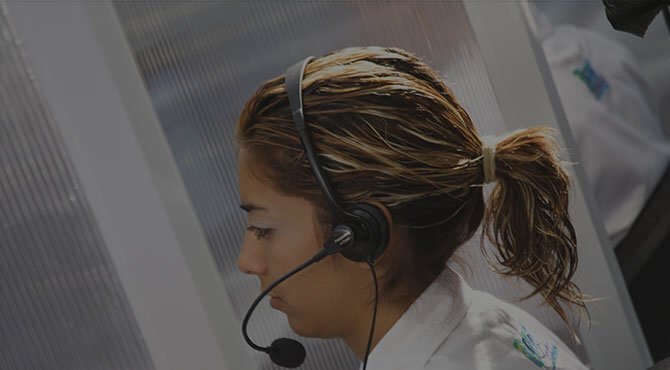 Are paid debts
still showing up? 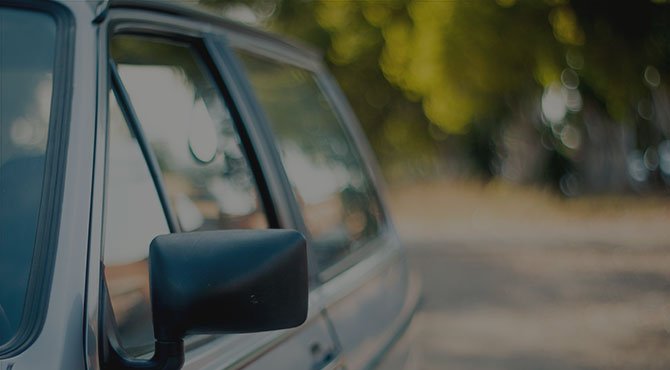 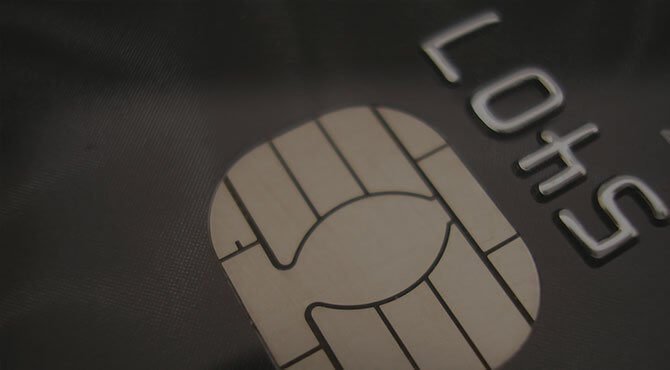 Speak with us, and we’ll speak up for you.

Just because some businesses operate with a loose sense of the law does not mean you have to put up with their abuse. There’s a lot more protection out there than you may realize. In founding Stecklein & Rapp, our attorneys aim to help consumers find relief from the questionable practices and shady dealings of businesses toward Missouri residents from Kansas City to St. Louis. Whether it’s a debt collector harassing you or a creditor failing to accurately report a discharged debt to the credit bureaus, Stecklein & Rapp will put an end to it.

Our attorneys have successfully handled consumer protection cases in the Kansas counties of Johnson and Wyandotte and the Missouri counties of Jackson and St. Louis . There are federally granted laws - the Fair Debt Collection Act, Fair Credit Reporting Act and Telephone Consumer Protection Act - that we use to level the legal playing field when it comes to how you’re treated by businesses and fraudulent individuals. If you’re unsure of how these laws apply to your situation, call our office to schedule a cost-free analysis of your consumer credit issue. 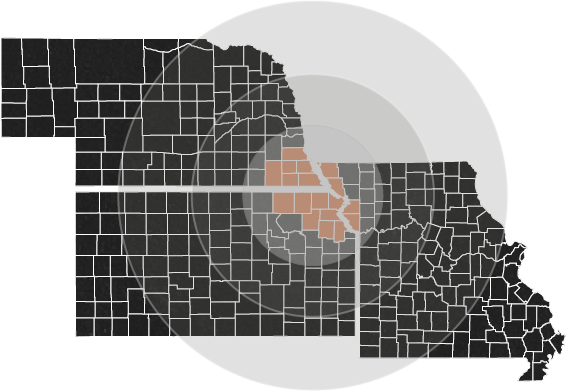 Based in Kansas City, we proudly serve the people of Kansas, Missouri, and Nebraska

Our City of Fountains office is located in Westport, just a few minutes north of the Plaza so you can easily access us from anywhere in Kansas City.

Just over the state line is our KCK office located in Strawberry Hill right off of Highway 69. If you're a Kansas resident, this may be more convenient for you.

We offer our services in St. Louis Missouri for anyone who might be out of greater Kansas City. Contact us today if you're in the Gateway to the West.

Located a few hours north of Kansas City, Omaha is home to the University of Nebraska, Lincoln, and the famous Henry Doorly Zoo.

When Telemarketing
Calls are Excessive

You come home from work and you find a slew of voicemail messages, and the calls all have automated voices. Your iPhone may even warn you of “scam likely” on some of the calls. How do you stop these automated calls, also known as “robocalls?” Or can you?